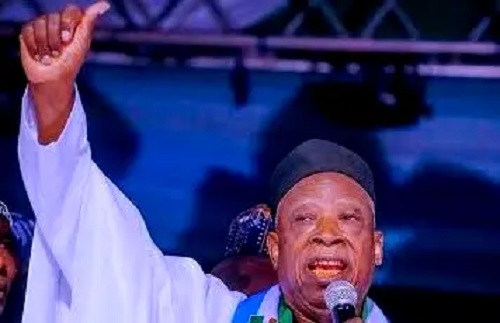 Amid reports of  disagreements within the top echelon of the ruling All Progressives Congress, APC, regarding  composition of its Presidential Campaign Council, PCC, the party said yesterday that it will determine when the campaigns will kick off.

Party chairman, Alhaji Abdullahi Adamu said this in response to a question from newsmen on when the campaigns will start.

Adamu said: “Don’t be faster than your shadow. The fact of the matter is, we as a party, as APC, will determine when we will do what as long as it is within the framework of INEC’s guidelines.”

Also yesterday, governors elected on the platform of the party, yesterday passed a vote of confidence on the PCC and the Senator Abdullahi Adamu-led National Working Committee, NWC.

Chairman of the APC Governors’ Forum, Abubakar Atiku Bagudu of Kebbi State declared this shortly after a tripartite meeting with the NWC and PCC at the Buhari House national secretariat of the party.

Equally at the meeting were former National Chairman of the APC, Comrade Adams Oshiomhole and directors at the PCC.

“What I will say is Governors of the APC, and members of the presidential campaign council visited the chairman and the NWC members to strategise and discuss on the campaign.

“The chairman briefed us about the party, and we appreciate how well our party has been doing in the polity,” he said.

“We are happy that we are discussing even though there was a list, and that was unfortunate, that is the campaign (council list) which the party would have announced.

“It was a mistake but I am happy that the party is solidly behind our candidate and whatever lists that have come out erroneously, we believe it will be sorted out.”

Before yesterday’s meeting there were reports of disquiet in the party over the composition of the presidential campaign council. Nominees of the governors and state chairmen of the party were not included in the 422-man initially announced.

“As a way out, the inauguration of the PCC was postponed to iron out the complaints with a pledge by the party to expand the council.

“There were also allegations of differences between Asiwaju Bola Ahmed Tinubu and Senator Adamu Abdullahi with loyalists of Tinubu alleging that Abdullahi and members of the NWC wanted to hijack the PCC.

Speaking further after the meeting, Adamu said the National Executive Committee, NEC, of the APC is comfortable with the current arrangement regarding the PCC and that the party will work in accordance with the guidelines of the Independent National Electoral Commission, INEC, to flag-off its campaigns and other activities.

He said: “We are very comfortable. We have established machinery for resolving anything. We are together with the Governors’ Forum and PCC.

“I believe this meeting we had is more than useful to us. For us, nothing short of victory and that is the spirit of this meeting.”

Asked about the commencement of campaigns, Adamu said: “Don’t be faster than your shadow. The fact of the matter is, we as a party, as APC, will determine when we will do what as long as it is within the framework of INEC’s guidelines.”

Vanguard gathered that the meeting deliberated on the postponed zonal tour by the six National Vice Chairmen and also discussed modalities for the proposed “APC National Conference” which it intends to convene before the end of the year.

The national conference is part of its campaign activities geared towards reeling out achievements of the party since 2015.

Vanguard also gathered that the meeting deliberated on the composition of the APC campaign council.

The PCC directors present at the meeting, who had earlier met with some of the governors on Wednesday night, were said to have assured the NWC that all grey areas in the campaign council list had been addressed. 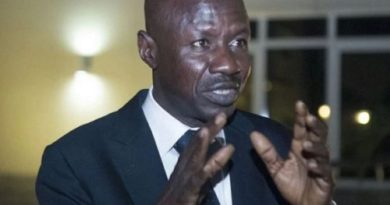 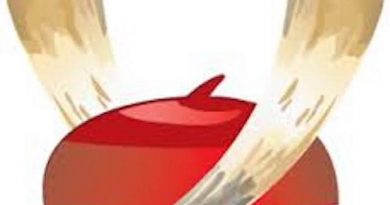 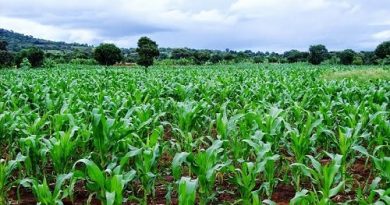 APC: We’ll determine when to flag off campaigns — Adamu 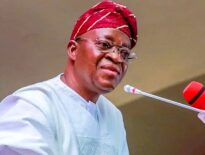 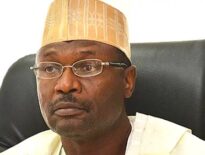