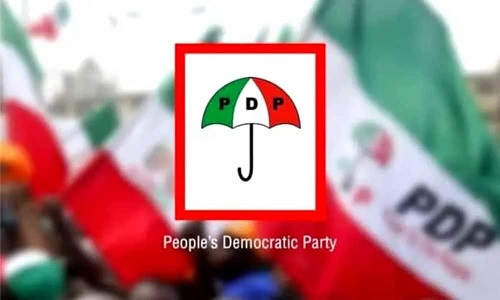 The political wrangling between the Governor of Rivers State, Nyesom Wike and the presidential candidate of the Peoples Democratic Party, PDP, Alhaji Atiku Abubakar seems not to be ending anytime soon.

The face off, which started long before the PDP presidential primaries, is now entering what political observers have described as its most dangerous phase as the 2023 general elections run closer.

While the Rivers State Governor, alongside his teeming supporters made up of some Southern and Middle Belt Governors, are crying foul over the main opposition party’s current leadership structure which hugely bends towards the North and leaves the South as mere party members, the Atiku’s side is resting on the party’s constitution.

The party, at its National Convention in 2021 had elected a National Working Committee, NWC, largely controlled by the North, making people believe that its presidential candidate would emerge from the South.

And the aggrieved members of the party as led by Governor Wike are insisting that the National Chairman of the party, Senator Iyorchia Ayu, must resign in order to create a sort of balance in the leadership structure of the party.

Prior to the presidential primary, Wike’s body language suggested that all was not good between him and Atiku, as he kept accusing the former vice president of abandoning the party after losing the 2019 presidential election. The outcome of the party’s primary election now set the main opposition party on fire.

Wike’s team pulled out of the campaign Council of the party during the week, thereby rubbishing the Governor’s vow to work with whoever emerged as the party’s presidential candidate during the primaries.

The development was disclosed shortly after a meeting early Wednesday morning in Port Harcourt, the Rivers State capital.

DAILY POST learnt that members of the Rivers State Governor’s team, comprising Governors Samuel Ortom (Benue), Seyi Makinde (Oyo), Ifeanyi Ugwuanyi (Enugu) and Okezie Ikpeazu (Abia), former minister of Justice and Attorney general of the Federation, Bello Adokie; a former minister of information and national orientation, Professor Jerry Gana, Ex-Governor Donald Duke of Cross River; ex-Governor Olusegun Mimiko of Ondo State, among others, during the meeting, vowed not to play any role in Atiku’s campaign ahead of the 2023 general elections.

Reacting to the development, the PDP Presidential flagbearer said he was surprised by Wike’s camp’s withdrawal because apart from the Rivers chapter, all other States submitted names of people who they wanted in the Presidential Campaign Council.

The Wazirin Adamawa also noted that the decision of Ayu to resign from office is personal, and neither he nor anyone else can make that decision.

Atiku added, “As to the calls for the removal of Dr. Ayu from office, however, I will state that, as a committed democrat and firm believer in the rule of law and democratic tenets, and our party being one set up, organized and regulated by law and our constitution, it is my absolute belief that everything that we do in our party must be done in accordance with, and conformity to, the law and our constitution.

“If Dr. Ayu is to be removed from office, it must be done in accordance with the laws that set out the basis for such removal. In any event, you will all recall that the very body that is empowered by law to initiate this removal from office, has already passed a vote of confidence in him.”

And speaking to DAILY POST on this development, a source within the party, who pleaded not to be named, said it holds a grave danger for the main opposition party.

“Actually, I wouldn’t want to say much about this situation we found ourselves in. As far as I’m concerned, this situation could be likened to someone who sits, folds his hands and watches his house gradually burn to ashes. I will largely blame the presidential candidate for whatever is happening now and what becomes of our great party tomorrow.

“You can let your ego ruin the chances of our party retaking power in 2023. See, the APC has failed and Nigerians do not want to hear that name mentioned anywhere around them. So, this was a golden opportunity for our great party to return to power.

“But things are not looking good. Don’t be deceived by some leaders of the party acting as if all is well. Our party is sick. It started like cancer and we are watching and nurturing this cancer instead of seeking solutions to tackle it squarely. After the presidential primary election in Abuja, I personally pleaded with Alhaji Atiku Abubakar to begin the reconciliation process immediately but it wasn’t to be. The decision of Wike and his team to abandon the presidential campaign spells doom for our party.”

READ  Why Wike, other PDP leaders pulled out of Atiku’s campaign team

Speaking on Wike’s camp’s demand for the national chairman of the party to step aside, the party chieftain said “it is not as simple as they said. You can’t ask someone who was duly elected to serve for a period of time backed by the constitution to step aside.

“The mistake has been made. What is destroying our party today is the outcome of the presidential primary. And since nobody is ready for reconciliation, it’s a bad one for us as a party and for Nigerians in general.”

On whether the party can win the presidential election with or without Wike, he added, “With or without, but why not with? See, Wike is not alone. He has his structure spread across the country and you can see the number of governors following him. If five or six governors are in his camp, it means that our party has been weakened further and may not survive in those States. It’s no longer about Wike because the Governor is not alone; that is the much I can say.” 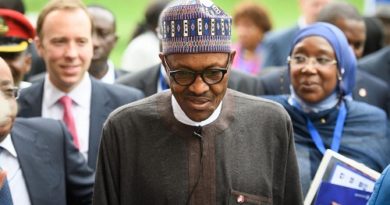 Nigerians have no reason to re-elect Buhari – Senator 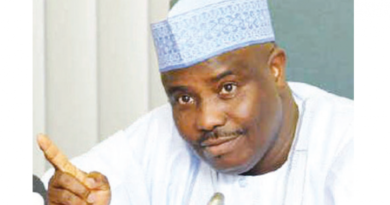 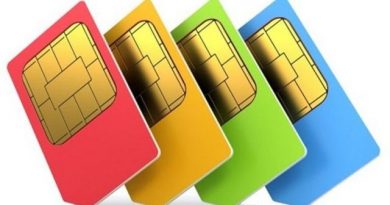 Atiku vs Wike: Fear of implosion as PDP weakens further 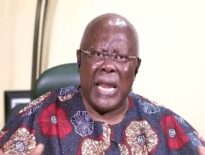 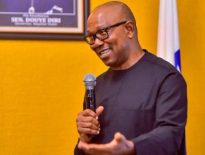