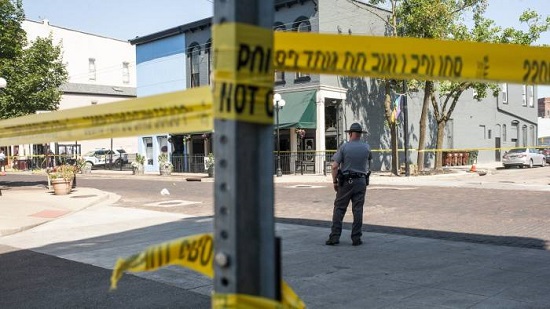 Eleven people, including two children and a gunman, were killed in a mass shooting in Montenegro on Friday, and six others were injured, a state prosecutor told Vijesti TV after an initial investigation of the crime scene.

Montenegro Police director Zoran Brdjanin said that around 3.30 p.m.(1330 GMT) a 34-year old man with a hunting rifle shot dead two siblings, one 8 years old and another 11 years old, and injured their mother who died later in the afternoon in a medical facility.

“The family was staying at the house of the shooter as tenants,” Brdjanin said. He said the motive for the shooting was not yet known, and he did not give the name of the shooter but said he his initials were V.B.

The shooter then walked out of his house and killed another 7 people. In a shootout with the police, a policeman was injured, Brdjanin said.

“When we arrived at the scene we saw nine dead bodies, including two children, and another two passed away on their way to the hospital,” Andrijana Nastic, a state prosecutor, told Vijesti TV.

“I can only say that the shooter was killed by a citizen (civilian),” Nastic said. Earlier, media reported that police had killed the shooter.

“I was deeply disturbed with reports about terrible tragedy in Cetinje. I express my deepest condolences to those families affected and all those who lost their loved ones,” President Milo Djukanovic tweeted. 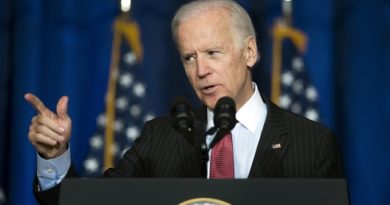 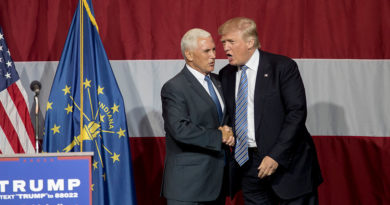 Who is Mike Pence, the US Vice-President Elect? 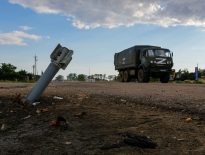 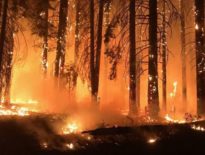