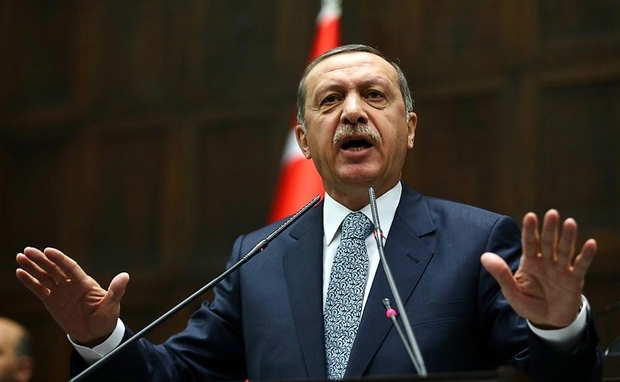 Turkish President Tayyip Erdogan said the prisoner swap carried out by Russia and Ukraine, involving almost 300 people and mediated by Turkey, was an important step towards ending the war, Turkish broadcaster NTV reported on Thursday.

Among those swapped, five senior Ukrainian commanders have arrived in Turkey, where they will remain until the end of the war, with Ukrainian President Volodymyr Zelenskiy hailing them as “superheroes”.

Erdogan was quoted as telling reporters in New York that the exchange occurred as a result of the diplomatic traffic which he conducted with Zelenskiy and Russian President Vladimir Putin.

“Turkey has now received the result of its belief in the power of dialogue and diplomacy,” he was cited as saying at the end of his visit to the United States.

NATO member Turkey has close ties with both Russia and Ukraine and has sought to balance relations through the war, rejecting Western sanctions on Moscow while also criticising the Russian invasion and supplying Kyiv with armed drones.

“This exchange of prisoners, which took place under the mediation of Turkey, is an important step towards ending the war,” he said.

“We will continue our efforts to achieve peace and stability in the future. For example, as soon as we return, we will call the leaders again and continue our telephone diplomacy with them,” he added. 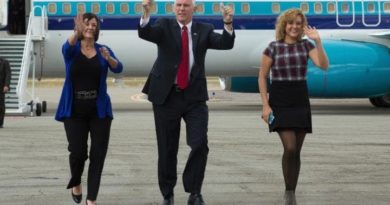 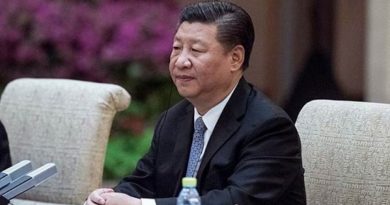 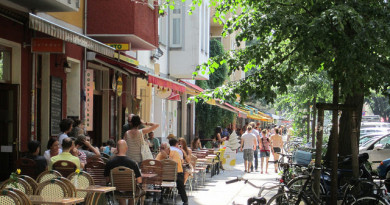 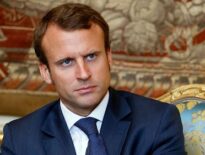 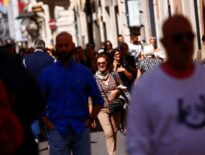