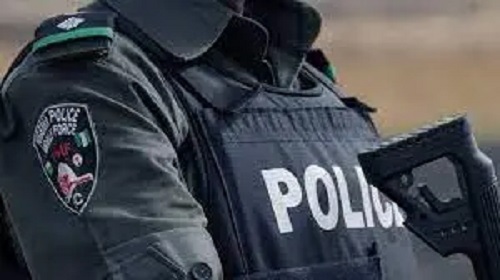 A yet-to-be-identified suspected member of an armed robbery gang has been killed by the operatives of the Imo State Police Command.

The suspect was killed after the operative intercepted him and his gang robbing people at the Ohi/Egbada junction in the Owerri West council area of the state, yesterday.

In a statement by the Command’s spokesperson, Michael Abattam, the command said that other members of the gang escaped with bullet wounds after engaging in a gun duel with its personnel.

It further disclosed that one fully loaded AK-47 rifle with double magazines and one loaded locally made pistol with two cartridges were recovered from the deceased.

Abattam said: “Sequel to a distress call from a victim, on November 21, 2022, at about 21:27 hours, that hoodlums numbering about three after snatching two motorcycles from their owners were seen between Ohi and Egbada junction in Owerri West Local Council of Imo State, robbing innocent victims of their money and valuables.

“The Command’s Tactical Team on receipt of the information immediately mobilised to the scene. The hoodlums opened fire on sighting the operatives who in turn, responded by taking cover and positioning themselves professionally. In the gun duel that ensured, one of the armed robbers was neutralised while others escaped on the snatched motorcycles with bullet wounds.

“The operatives then searched and recovered one fully loaded AK-47 rifle with double magazines belonging to the neutralised robber and one loaded locally made pistol with two cartridges suspected to have been abandoned by one of the fleeing robbers.

“The corpse was later removed and deposited at Federal Medical Centre mortuary while the Operatives are on the trail of the fleeing suspects .

“Meanwhile, the Commissioner of Police, Mohammed Ahmed Barde, commended the officers for their gallantry and thanked Imolites for their support. He assured them of the Command’s efforts in wiping out all criminal elements out of the state and urged them to report any person seen or treating bullet injury to the nearest police station or call the Command’s emergency numbers: 08034773600 or 08098880197.” 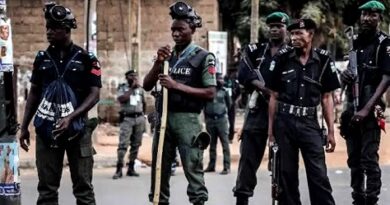 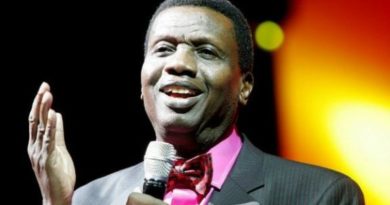 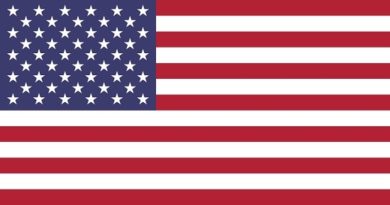 US Condemns Killings In Nigeria, Calls For Prosecution Of Suspects 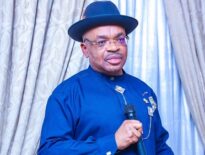 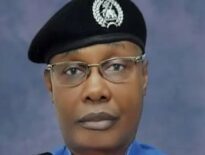