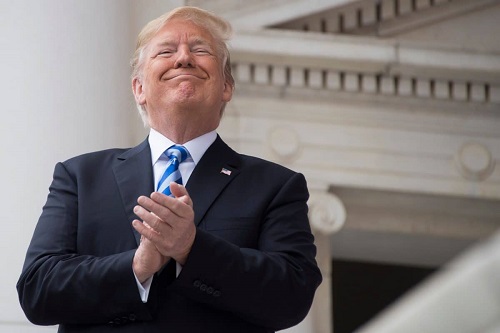 Shares of companies tied to former U.S. President Donald Trump jumped on Wednesday after he launched a bid to regain the presidency in 2024.

Aiming to preempt potential Republican rivals, Trump made the announcement at his Mar-a-Lago estate in Florida a week after midterm elections showed that the party had failed to win as many seats in Congress as it had hoped.

Earlier this week, DWAC reminded stockholders to vote in favor of extending the completion deadline for the proposed deal with Truth Social.

“With Twitter no longer his platform for getting his views out there, there’ll likely be a lot more traffic and publicity for Truth Social,” said Craig Erlam, senior market analyst at OANDA.

“In fact, any company tied to Trump and his various projects since leaving the White House will likely attract a lot more free publicity, which in most cases is no bad thing for their stock price.”

Artificial intelligence solutions company Remark Holdings (MARK.O), which has been linked to the former president on social media sites, gained 5.7%. Reuters could not independently verify the link between Trump and Remark.
[Reuters] 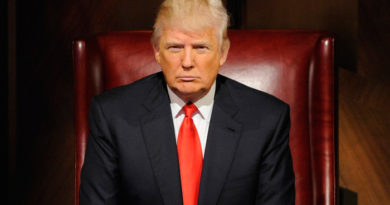 Iran Accuses Trump, Other Leaders Of Hostility To Policies

Hillary Clinton As the Barack W. Bush of Foreign Policy 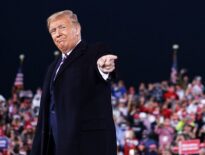 World News Analysis: Trump is still Trump and that could be a… 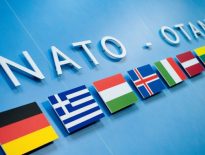