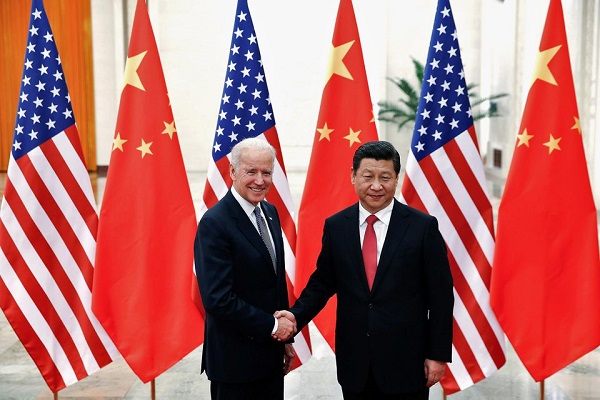 Far East Cable contracted with Telecommunications Company of Iran (TCI) and Khadamate Ertebati Rightel, another Iranian company, in 2014, the charging letter said. Both were customers of ZTE, which suspended shipments of U.S.-origin items to Iran in 2012, after Reuters reported that the company had contracted to ship goods from American companies to TCI, despite U.S. sanctions on Iran. But the following year, despite a Commerce Department probe, ZTE made plans to resume shipments to Iran via the third party, the letter said.

“As alleged, Far East Cable acted as a cutout for ZTE, facilitating ZTE shipments to Iran at the very time ZTE knew it was under investigation for the exact same conduct,” John Sonderman, a Commerce Department official, said in a statement.

In 2017, ZTE paid an $892 million penalty and pleaded guilty to shipping U.S. goods to Iran in violation of U.S. laws that restrict the sale of American-made technology. It also admitted to obstructing justice after conducting an elaborate scheme to mask its illicit Iranian business.

ZTE was allowed to continue to buy U.S. goods and technology until 2018, when it was caught lying about disciplining employees tied to the original wrongdoing.

In April 2018, a ban was slapped on the smartphone and network gear maker, barring sales to ZTE from American companies, which provided some 25-30% of the components used in its equipment. But after ZTE agreed to pay $1 billion, change its leadership, and other terms, the Trump administration lifted the ban after three months.

ZTE is still under the eye of a monitor appointed by the Commerce Department, but its court-ordered probation stemming from the 2017 guilty plea ended in March. 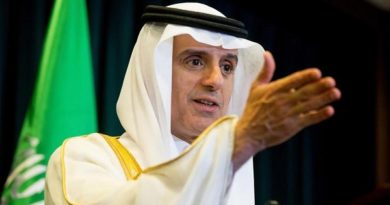 Saudi Arabia on Khashoggi: ‘We Don’t Know Where the Body Is’ 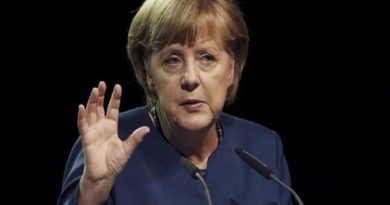 Merkel Lashes Out At New US Anti-Russia Sanctions 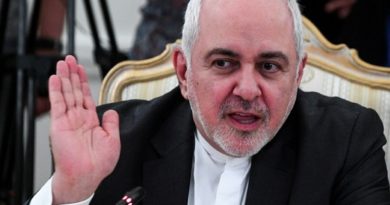 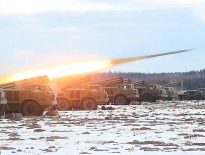 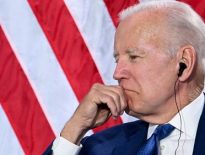