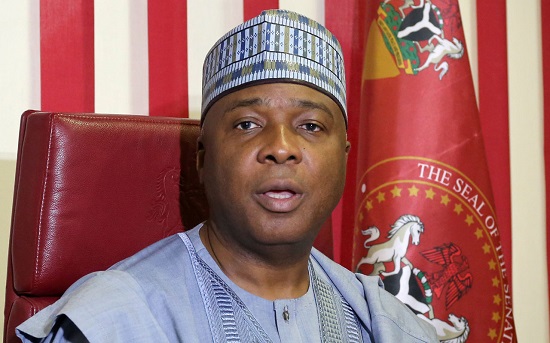 Leader of the group, Mufra Jibrin, disclosed this on Tuesday when he led a delegation to the national coordinator of ‘Saraki Is Coming Door To Door’ organization, Umar Faringado Kazaure, at his residence in Abuja, Leadership reports.

Jibrin, a Kafanchan-born businessman, said his former group has now merged with ‘Saraki Is Coming Door To Door’ organisation for the realisation of Dr. Saraki’s presidential ambition in 2023.

In an interview with journalists, Jibrin said his former group did not gain anything from supporting former vice president Atiku Abubakar since 2016 through 2019 general election, adding that despite expending their resources for years, Atiku did not appreciate them for once.

“We have since realised it’s no longer worth it supporting Atiku. Moreover there is time for everything in life. It’s now the turn of a much younger, energetic and experienced candidate in the person of Saraki, to become Nigeria’s next president in 2023.

“Given the current state of the nation, Nigeria needs Saraki to turn things around. His competence and patriotism are never in doubt because we all saw how he presided over the 8th Senate and by extension the National Assembly. He made National Assembly productive and we can see the difference today.

“Therefore, we will start our support by first obtaining nomination forms for Dr. Bukola Saraki to contest the presidential election at our own cost,” Jibrin added.

Responding, Faringado welcomed members of the defunct Atiku Ambassadors to the Saraki support group, saying like-minds particularly young Nigerians like them were critical to salvaging the country from its current challenges. 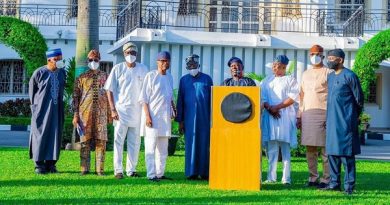 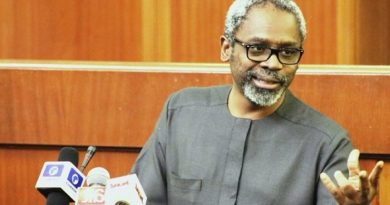 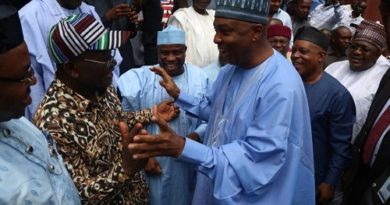 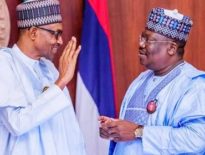 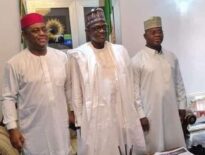