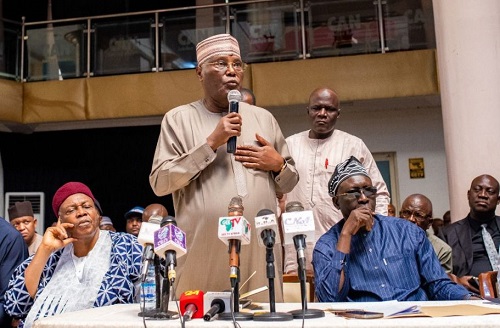 The presidential candidate of the Peoples Democratic Party, Atiku Abubakar, has told the leadership of the Christian Association of Nigeria (CAN) that he believes totally in the strategy document of the religious body.

The former Nigerian vice president, who made this known during his session with the leadership of the CAN in Abuja on Tuesday, said there is no difference between the religious body’s ‘Policy Roadmap for a Future Nigeria’ and his position, as contained in his policy document and a book he had written.

“I have listened to the presentation of CAN document and I can tell you the CAN document is totally in conformity with my thoughts in a book which I published when I was the vice president, and this led to a fundamental disagreement with my boss as well as my constituents,” said Atiku, alluding to his rift with then president Olusegun Obasanjo during their two-term in office from 1999 to 2007. “There is no difference between my book and CAN’s presentation.”

Speaking further, Atiku said: “I stand before you not to campaign but to tell you the honest truth. What you have presented is what I have always believed in, and if I have the opportunity, I swear to God, I will do it.

“Oil didn’t send me to school; my parents paid cattle tax, market tax, radio tax, and these were the taxes that sent me to school from primary to university. If God has given you gold or oil, take your oil or gold but I will tax you. Why should we be fighting over resources that have been endowed to whoever it is endowed to?”

On his part, Atiku’s running mate, Ifeanyi Okowa, the governor of Delta State, said: “We have come to the season to plant and we must be careful to plant right so we can harvest abundantly and bountifully.

“The church needs to be prayerful as we have not been this divided as a nation before as we are today, and at this moment we need a man that can unify all ethnic groups, formal and informal groups.

“We saw how he, alongside President Obasanjo ensured the unity of this country after years under the military and how our presidential candidate who was the VP then handled the economy which led to economic development and prosperity.”

Speaking earlier, during his presentation of CAN’s ‘Policy Roadmap for a Future Nigeria’ strategy document, the General Secretary of the association, Joseph Daramola, listed the establishment of state police or a fully decentralized police as part of the policies the association believes will address the crises of development in Nigeria.

Others are a “clear and unambiguous religious neutrality of the Nigerian state through the removal of constructional references to religion and the use of religious symbols in all national legal materials and symbols, like the currency,” and the “enforcement of fundamental rights of all Nigerians, including economic and social rights.”

The body’s demands also include restructuring to decentralize governance, equitable and enforceable sharing of executive and legislative positions in Nigeria, ethnic and religious representation in military and security agencies, self-determination for all Nigerian people through inclusion of the right of a referendum in the constitution.

CAN also wants any incoming administration to end open grazing and abandon the RUGA policy being pushed by the present administration and focus on ranching, ensure education and free healthcare for all Nigerians, and guarantee “local control of local economy, including waters, rivers, and forests.” 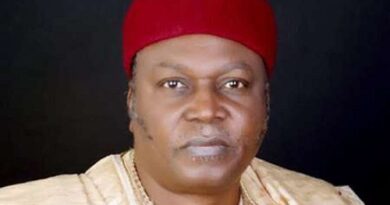 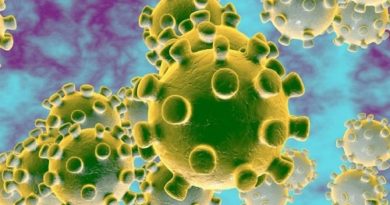 Nigeria and COVID-19: An opportunity to reset 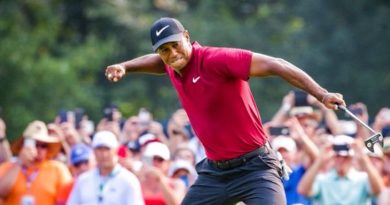 Tiger Woods and the Reward of Resilience

2023: I believe in your strategy document, Atiku tells CAN 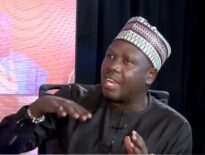 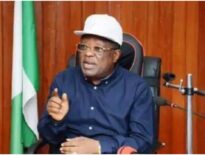