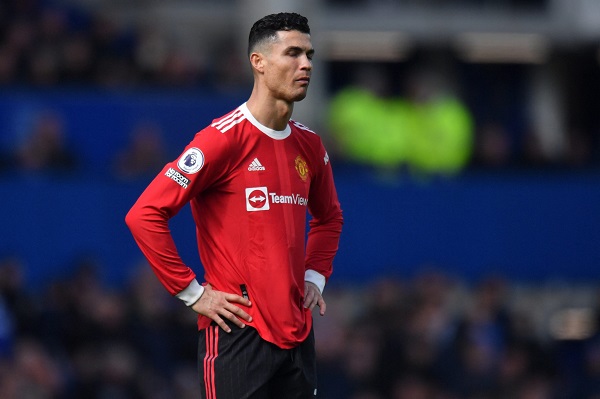 Former Aston Villa forward Gabriel Agbonlahor has claimed that Manchester United forward Cristiano Ronaldo should consider securing a transfer away from Europe as he is past his best.

The five-time Ballon d’Or has been the talk of the town since the start of the summer transfer window. As per The Times, he wanted to depart the Red Devils to play in the UEFA Champions League but no transfer materialised.

Under new Manchester United boss Erik ten Hag, the veteran striker has started just one Premier League match so far. In his absence from the starting lineup, the club has registered four wins on the trot.

He is yet to open his account in seven appearances across all competitions this season.

It’s always good to be with you! 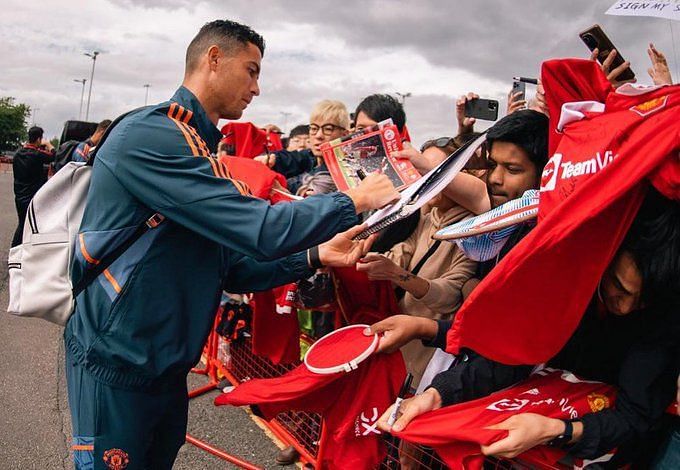 Speaking to Football Insider, Agbonlahor shared his thoughts about Ronaldo’s situation at Old Trafford. He said:

“Ronaldo must be very angry at the moment at the fact he’s not starting games. He wants to start games, he wants to score goals and wants to play in the Champions League. Everything that he wants, he’s not getting.”

“It might come to the stage where in January and looks at the situation and thinks ‘You know what, maybe my time at the highest level is over’. It happens to everyone. Age catches up with everyone and you can’t defy age.”

Agbonlahor claimed that the Portuguese ace should consider offers from MLS and Saudi Pro League, saying:

“He’s coming to the stage where he looks at it and thinks, ‘Maybe I do go to America or Saudi Arabia or China’. Maybe it’s the time when he looks at those options. Unless there are big injuries, he’s not going to start a Premier League game for Manchester United for a while.”

Earlier this summer, Al-Hilal tabled an “obscene” bid for the forward’s services as per The Athletic. Al-Nassr are also interested in signing him.

Would you like to see Cristiano Ronaldo play in Saudi Arabia? 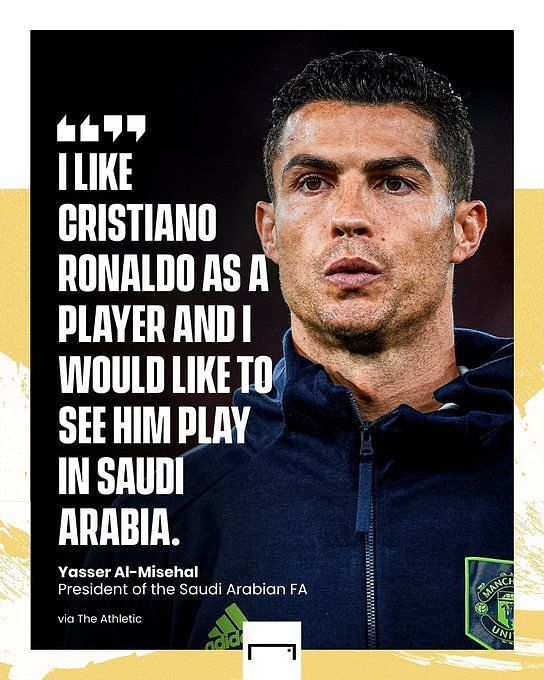 After arriving from Juventus for £13 million last summer, the former Real Madrid man top-scored 24 goals in 38 games for the Red Devils last season.

Manchester United will next travel to Sheriff Tiraspol for their second UEFA Europa League Group E fixture on Thursday (September 15).

Will Chelsea renew their interest in Manchester United’s Cristiano Ronaldo?

“My understanding at the moment is that there is no talk about Cristiano Ronaldo, as Chelsea are busy with different priorities, including the new sporting director. That means it’s too early to know about Chelsea’s intentions for January.”

“For now, he is a Manchester United player, and he remains 100% professional in training as he looks to get back into the starting line-up.”

Ronaldo started the previous game for Manchester United but could only see his side lose 1-0 against Real Sociedad at home in the Europa League. 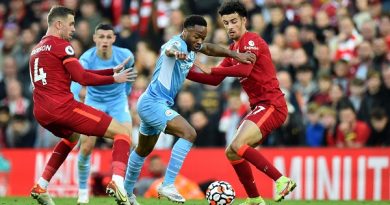 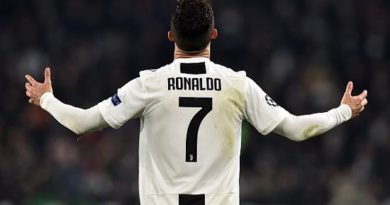 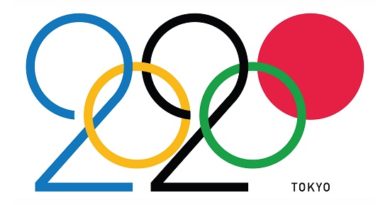 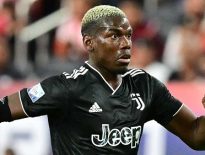 Sports & Entertainment Giroud, Dembele back in France squad as Deschamps … 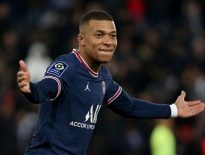 Sports & Entertainment “After Kylian Mbappe and Vinicius Jr, heR…
0