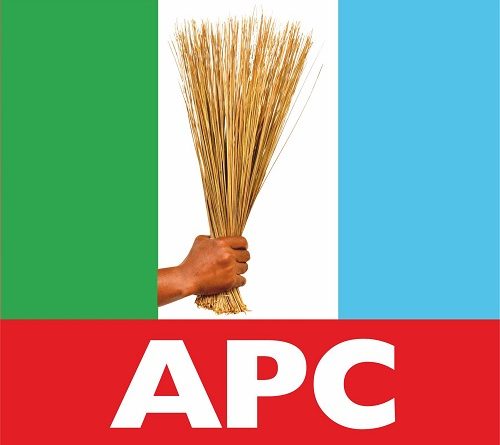 Stakeholders of the Abia State Chapter of the All Progressives Congress (APC) from Bende Local Government have given their support to the peace and reconciliation committee mandated by the national leadership of the party to unify Abia APC.

The stakeholders, who were drawn from the 13 wards in Bende, gave their backing to the peace efforts during the maiden meeting of the APC State Chairman, Dr. Kingsley Ononogbu, held with them over the weekend at his country home at Nkpa.

Ononogbu, who is in Bende LG, harped on the need for APC stakeholders to come together and work with unity of purpose to save Abia from the suffocating bad governance of the ruling Peoples’ Democratic Party (PDP).

He said: “We must come together and save this state,” adding that party members should put aside their differences and cooperate with the peace and reconciliation committee to accomplish its task.

The party chairman stated that the 2023 general election is crucial to the fate of Abia as the people of have made up their minds to vote out the ruling party.

He urged APC stakeholders to play their role and protect people from being intimidated and compelled to vote against their conscience.

Ononogbu said that the struggle to rescue Abia and make it better was not about those who are already comfortable but for the suffering masses that are bearing the brunt of bad governance in the state.

He said that the APC, which is the main opposition party, is at the vanguard for Abia liberation hence the ruling PDP, knowing that its time is up, has been creating “artificial problems” to destabilise the opposition camp.

The party chairman vowed that APC would not give in to the antics of the PDP in its desperation to survive its looming waterloo.

Many stakeholders in their speeches proferred solutions to the lingering crisis in Abia APC and charged the party leadership to continue in its efforts to build a united, formidable party that would dethrone the government in power next year.

They pledged their readiness and commitment to fight the battle to liberate Abia come 2023, saying that “whoever is not ready should step aside. 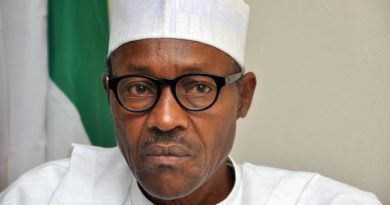 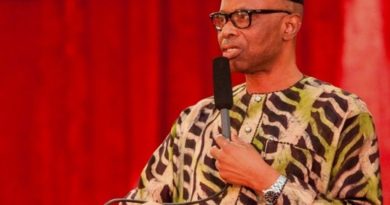 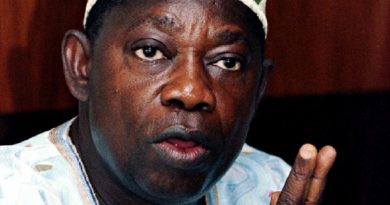 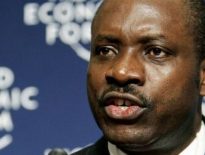 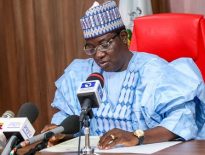