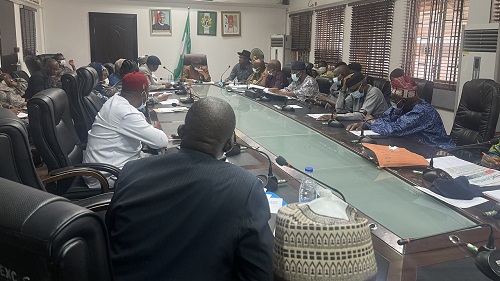 The Academic Staff Union of Universities (ASUU) has insisted on the signing of the draft agreement reached with the Federal Government for university teachers.

Its president, Prof Emmanuel Osodeke, said the union was yet to receive official communication from the government regarding a new proposal on salary review.

Labour said it would go ahead with its planned pro-ASUU protest tomorrow, but electricity workers would not withdraw their services.

He urged the police to provide security for those protesting.

The Nation had reported that the government was ready to increase the salaries of professors by 100 per cent, with each earning N1million monthly.

This is against the 180 per cent increase said to have been recommended by the Prof Nimi Briggs Committee that renegotiated the 2009 agreements with university unions.

The government has rejected the figures reached in the draft agreement with ASUU.

Osodeke said: “That (the 100 per cent pay rise proposal) is still a social media report; we are not aware.

“We have a negotiated agreement. If they have issues, they should come back to us, not go to the public.

“There is no offer, nothing from the government. When we see what they bring, we will look at it. That is collective bargaining.

“It has not been offered to me. When they bring their offer, we will look at it at the collective bargaining table. What we have as a draft agreement is their offer. It is not ours.”

“Until we rise above sentiments to get responsible and responsive people who will be accountable to Nigerians into public offices the cycles of strikes will not end in Nigeria,” he said.

Akinwole called on Nigerians to join the struggle to revitalise public universities to give children of the masses hope.

He said unless that was done, the children of the ruling class trained overseas will return to take over from their “wicked parents” and continue to enslave Nigerians.

Akinwole added: “We got here by collective negligence of electing incompetent people into public offices.

“The fight for quality education for the children of the masses has become a class war among the economic elite, the working class and the ruling class.

“Until we rise and demand accountability from those in office to do what is in the best interest of the majority, the cycle of strikes and underdevelopment will not stop.

“Our renegotiation ought to have ended by 2012 but here we are in 2022 and yet the government is playing games with us.

“We are asking for a renegotiation of existing agreements that will position our members as human beings working in a decent place.

“We are asking for the revitalisation of public universities through appropriate funding; and a better homegrown alternative of University Transparency Accountability Solution (UTAS).

“We are saying check the proliferation of universities that you cannot fund and we are saying Nigerians deserve to be ranked among the top 100 in the world if our leaders invest in education.

“We should be developing our own solutions not depending on others.

“This strike is not about ASUU. It is about the future of the Nigerian children.”

The Nigeria Labour Congress (NLC) said it was pressing ahead with the nationwide rally in solidarity with the striking university unions.

Deputy President Joe Ajaero said state councils and affiliates of the NLC would hold their protest rally tomorrow while the national headquarters would hold it on Wednesday in Abuja.

Ajaero, who doubles as the General Secretary of the National Union of Electricity Employees (NUEE), however, said workers in the sector would not withdraw their services tomorrow.

He said: “States will hold their rally on Tuesday and that of the national is on Wednesday in Abuja.

“All the affiliates of the NLC have been mobilised and we are going ahead with the protest as planned.

“We won’t withdraw service because it is just a solidarity rally.”

The National Union of Civil Engineering Construction, Furniture and Wood Workers (NUCECFWW), has directed members to fully participate in the Tuesday and Wednesday nationwide protest by NLC.

Its President Stephen Okoro and General Secretary Ibrahim Walama, said in a statement: “The protracted ASUU strike has been as a result of Federal Government carefree attitude towards ASUU, NASU, SSANU demand for the welfare of working people in tertiary institutions and particularly federal universities.

“The NUCECFWW joins other unions to unequivocally condemn the unwillingness of the Federal Government to find a solution for our children to go back to school without further delay because 14th July, 2022 was exactly five months of ASUU strike.

“Unfortunately, with the strike characterising the Nigeria public University system, it is doubtful if the students can measure up to the task of keeping pace with the global trajectory…

“We wish to inform the Federal Government of Nigeria and the general public that we are putting all our members on red alert to be in solidarity action in line with NLC.

Falana said that the planned protest by the NLC was legal.

“Having confirmed that the NLC has notified the Authorities of the Nigeria Police Force of the planned protest marches and rallies in strict compliance with the provision of the Police Establishment Act, 2020, we call on the Federal Government to respect the democratic wishes of Nigerian workers to identify with the striking university lecturers,” Falana said. 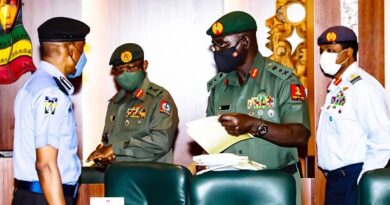 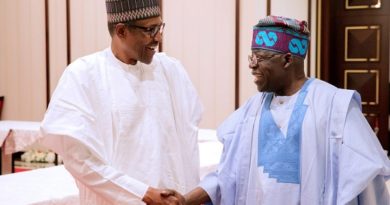 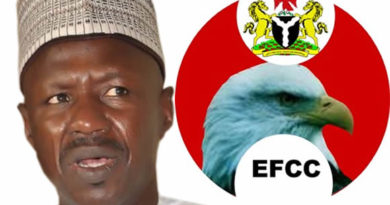 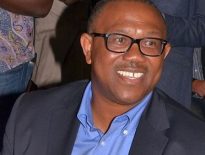 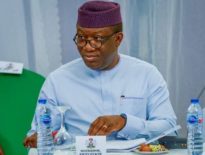