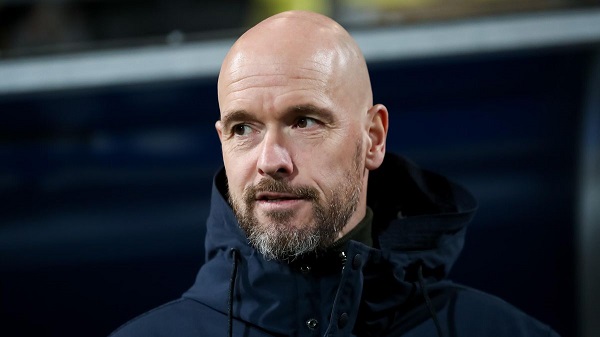 Atletico Madrid forward Matheus Cunha will be allowed to leave the club amid interest from Manchester United, as per Marca.

The Red Devils pursued a potential deal for Cunha, 23, this past summer as Erik ten Hag looked to bolster his attacking options.

No move for the Brazilian to Old Trafford ensued, but Manchester United’s interest is there.

Cunha has managed just two assists in 17 appearances across competitions this season.

He is dealing with the disappointment of missing out on a spot in Brazil’s 26-man squad for the 2022 FIFA World Cup.

Atleti are prepared to part ways with Cunha in the January transfer market, and the Brazilian is eyeing a move to the Premier League.

Cunha’s role in Diego Simeone’s side has well and truly diminished this season. He has started just two games thus far.

The Brazilian has become Simeone’s fifth-choice attacker at the Wanda Metropolitano Stadium.

Cunha joined Atleti from Hertha Berlin in 2021 for €26 million.

He has made 54 appearances for the La Liga side, scoring seven goals and creating eight assists. Transfermarkt currently value the Brazilian at €20 million.

Manchester United are in dire need of goals at Old Trafford – the Red Devils have scored just 18 in the league this season.

Cunha may have struggled for goals this campaign, but the necessary game time to allow him to impress has not been handed to him.

According to Le Parisien (via The Sun), Felix, 23, is on the radar of Manchester United and Paris Saint-Germain.

The Portuguese attacker’s relationship with Simeone has soured, and Colchoneros are prepared to listen to offers for the player.

United are keeping tabs on the situation, with Felix having scored four goals and provided three assists in 18 appearances across competitions.

Felix could be a direct replacement for Cristiano Ronaldo, whose days at Old Trafford appear to be numbered.

The veteran striker gave an interview with broadcaster Piers Morgan where he has slammed the club for betraying him.

Ronaldo, 37, had struggled for goals this season, scoring just three and providing two assists in 16 appearances across competitions.

His contract at Old Trafford expires next summer, although there is the option of a one-year extension.

If United are going to replace the veteran Portuguese with his compatriot, they may need to be quick, with PSG also taking an interest. 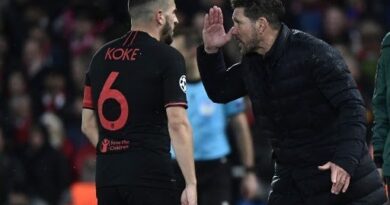 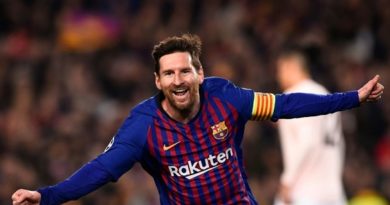 Bartomeu has ‘no doubt’ Messi will stay at Barcelona 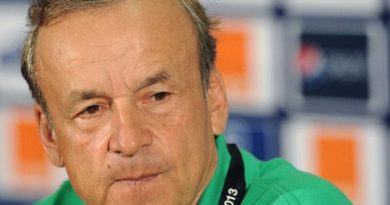 Brazilian striker will be allowed to leave amid interest from Manchester United: Reports 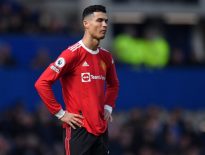 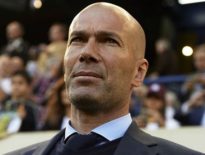