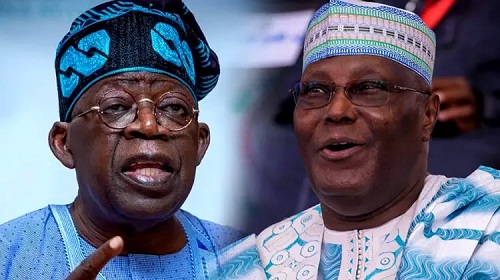 THE ruling All Progressives Congress, APC, appears to be under pressure to conclude work on the composition of its presidential campaign council following the unveiling, last week, by the main opposition Peoples Democratic Party, PDP, of its own council.

On a day that the APC Presidential Campaign Council appointed Governor Yahaya Bello of Kogi as its national youth co-ordinator, some party leaders are said to be embarrassed that the APC is always trailing the PDP in the lineup of activities for the 2023 general election.

This was as Senator Oluremi Tinubu, wife of the APC Presidential Candidate, Asiwaju Bola Ahmed Tinubu, urged greater support for the aspiration of her husband, saying Nigeria is too important to be left to inexperienced hands.

A party official, who is unhappy with the development said the APC leadership is tardy in its response to issues. “This was how we were busy doing nothing and the time for nomination of candidates lapsed and we failed to nominate candidates for about 25 legislative seats. Although having a council in place is not something that is a must, we should stop playing catch up”, he said.

We’re not under pressure – Keyamo

However, the Spokesman of the Tinubu Presidential Campaign Council, Mr Festus Keyamo, said the APC is not under pressure and but doing due diligence in carrying  all stakeholders along, adding that the party has “enough time to compose the team before the campaigns start on September 28.”

He described Governor Bello’s appointment as “one of the most important and apposite appointments by Asiwaju Bola Ahmed Tinubu. It is strategically correct and politically calculative. Yahaya Bello is the youngest governor today in Nigeria. So, this is a square peg in a square hole.”

He added that Bello commands a large following among APC youths and his appointment “further unites our house as he was one of the formidable aspirants that ran against Asiwaju Tinubu during our primaries.”

On pressure over the full composition of the campaign council, Keyamo said: “We are not under any pressure. Our actions and activities are not dictated or prompted by the actions and activities of the PDP that is collapsing day and night. Our actions are dictated purely by our schedule of activities and ability to carry all stakeholders along. We will let everybody know about our campaign council in due time. We still have enough time to do that before the campaigns start.”

In like manner, a member of the Senator Abdullahi Adamu-led National Working Committee, NWC, who did not want his name in print, said there is no cause for alarm.

“It is better to be late than to rush the entire process and make existential errors. In any case, we are not behind any timetable. Even after the lifting of the ban on campaigns, we can still unveil the full complement of our campaign council. There is no law that says we must unveil everything before the lifting of the ban. Besides, we already have a council in place. What remains is just to populate the directorates with relevant hands,” he said.

Nigeria is too important to be left to untested politicians – Tinubu

She said: “Right from the formation of the APC, young people have been at the forefront of promoting our party and our candidates. Even now, with campaigns yet to kick off, the youth energy can be felt with the many youth-led initiatives promoting the candidature of Asiwaju Bola Ahmed Tinubu and his running mate, Senator Kashim Shettima.

Tinubu, who was represented at the event by Nana Shettima, wife of the APC’s vice presidential candidate, acknowledged the role of young people in promoting the party and urged them to concentrate their efforts on grassroots mobilisation.

Tinubu also stated that Asiwaju Bola Tinubu has a track record of supporting young people and urged the party’s teeming youths to engage their peers with a view to ensuring that they make the right choice at the polls.

“I hereby urge all our youth leaders and youth-focused support groups, many of whom are represented here today, to ensure that efforts to mobilise support for the Tinubu/Shettima presidential campaign are targeted at the grassroots – right from our polling units to our wards and local governments – as that is where the real voters are,” she said.

Governor Bello made this known at the Government House, Lokoja, during an interface with APC ward, local government chairman, candidates and other stakeholders from Idah federal constituency of Kogi State, consisting of Idah, Ofu, Igalamela and Ibaji council areas.

Bello noted:  “Bola Ahmed Tinubu has been consistent with the party. He has shown direction and leadership that the nation needs to address its challenges hence must be given overwhelming support by party faithful and voted come 2023.”

The governor said Kogi State was solely for Tinubu and would work to ensure that the presidential candidate as well as other APC elective candidates emerged winners.

Tinubu in the letter, dated August 8, 2022, stressed that Bello, who was an aspirant in the party’s presidential primaries, held in June 2022, deserved the appointment, owing to his impressive political achievements and the exemplary leadership he had demonstrated as governor of his state and as a party member.

“The former governor of Lagos State added that he was confident that the Kogi State Governor would do his best in the new responsibility given him so that the party could run an effective, message-driven campaign, which would lead to victory in the 2023 Presidential election. 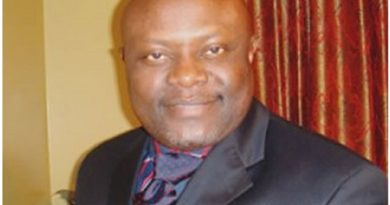 If They Do You Wrong, Do Them Right 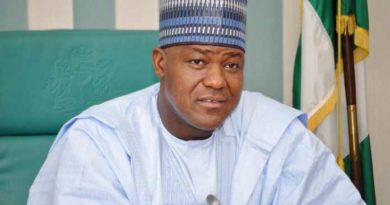 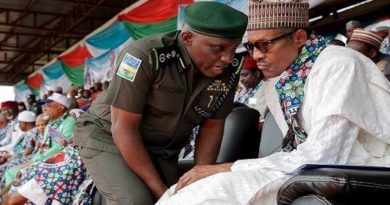 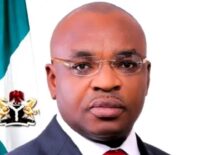 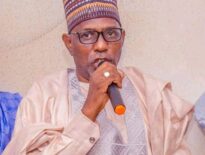