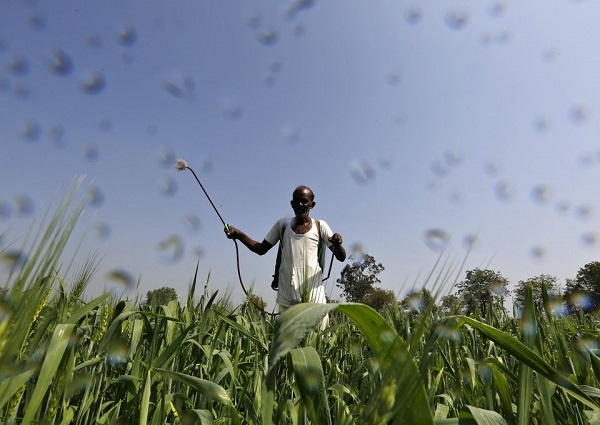 Russia for the first time became the biggest fertilizer supplier to India in the first half of the 2022/23 fiscal year by offering discounts over prevailing global prices, cornering more than a fifth of the market share, government and industry sources said.

India’s fertilizer imports from Russia surged 371% to a record 2.15 million tonnes in the first six months of the year started on April 1, a senior government official who was closely monitoring the imports, told Reuters.

He declined to be named due to the sensitivity of the matter.

In value terms, India’s imports during the period spiked 765% to $1.6 billion, he said. In the last entire fiscal year India imported 1.26 million tonnes from Russia.

Fertilizer prices jumped in the world market from March onwards after Western countries imposed sanctions on the fertilizer shipments from Russia and Belarus, key exporters, in the wake of Moscow’s invasion of Ukraine.

“It was a win-win situation for India and Russia,” said a senior industry official who negotiates with overseas suppliers on behalf of Indian buyers.

“India sometimes got discounts of more than $70 per tonne over global prices. Russia got a big buyer who can replace European buyers.”

In June, India secured di-ammonium phosphate (DAP) from Russia at $920-925 per tonne on a cost and freight basis (CFR), when other Asian buyers were paying more than $1,000, industry officials said.

The surge in Russian supplies halved China’s exports to India to 1.78 million tonnes in the first half of 2022/23.

Exports from other destinations such as Jordan, Egypt and the United Arab Emirates also fell.

Russia’s market share jumped to 21% in the first half of 2022/23, surpassing China as the biggest supplier to India, the official said.

Indian buying from Russia has not only helped local farmers, but also other import-dependent countries such as Brazil, Argentina, Malaysia, and Indonesia by curbing a rally in global prices, said another New Delhi-based industry official.

Global prices could have rallied more had India also moved away from Russia to other suppliers such as China and Morocco, which have limited supplies for exports, he said.

India’s total fertilizer imports in the first half of 2022/23 fell 2.4% from a year ago to 10.27 million tonnes, although in value terms imports during the period surged 59% to $7.4 billion, the government official said.

We won’t consider 2017 budget until MTEF is passed – Senate 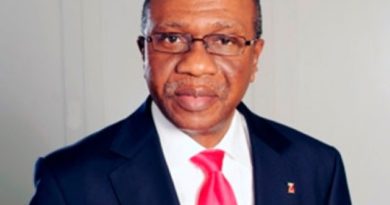 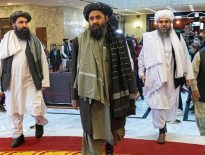 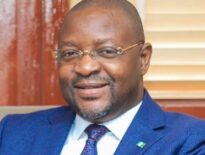