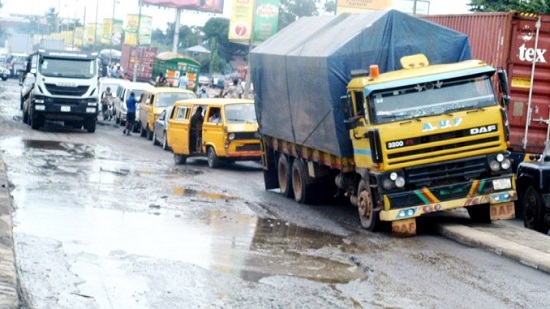 The Director, Planning Research and Statistics, Federal Ministry of Works Mr. Jide Ode Marthins, has said that before the end of the year 2023 quite a number of roads projects will be completed and inaugurated by President Muhammadu Buhari.

The director maintained that the country is at the period of road project completion and inauguration  of infrastructures initiated and implemented by the present administration.

Marthins made the disclosure  yesterday  in Kano while delivering his speech at the opening ceremony of the 28th Meeting of the National Council on Works Holding in Kano from 22nd to 26th August. According to him, the meeting is an annual event which the stakeholders use to come together and deliberate on a number of issues that relates to infrastructural development with a view to proffering sustainable solutions.
READ  Wike: How current crisis will affect votes for PDP – Atiku campaign spokesman, Bwala

Marthin said that the Council Meeting is heralded by a 2 Day Technical Meeting of Directors, Permanent Secretaries among others.

He said the responsibility of the technical meeting of the directors as you are aware is to create a solid and resourceful foundation by diligently reviewing the Memorandum submitted by stakeholders and fine tuning the recommendations made by Meeting of Permanent Secretaries for presentation to the Council.

In the current position of things, we all know that we are in the season of completion of projects especially the ones put in place by the present government.

Other projects including the Niger bridge had attained Ninety-Eight per completion, as well as Lagos, Ibadan expressway under construction

On his part, Kano State Commissioner of Works, Engineer Idris Wada Saleh described the Meeting as apt and an opportunity for professionals to come forward and brainstorm over the state of the nation.

Engineer Wada who welcomed the delegates to Kano advised them to avail themselves with the opportunity of going round the state and look at some projects executed by the state government which makes the state stand unique in the North and the Country in general
READ  2023: Labour Party applies to join suit seeking disqualification of Enugu PDP

He said projects like the newly constructed Muhammadu Buhari overhead bridge at Hotoro in Nassarawa local government, Dangi Overhead bridge, Tijjani Hashim under pass at Kurna, and Kano Madobi bridge among others showcase the beautiful architecture that illuminates Kano and make it very attractive for tourists’ visitations. 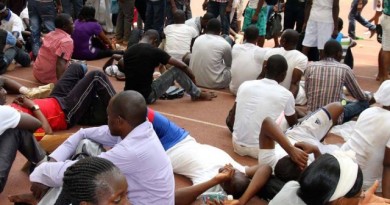 Chidoka: Quota System, Federal Character should not Be Elevated over Merit 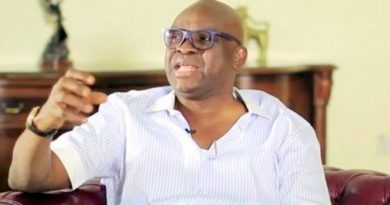 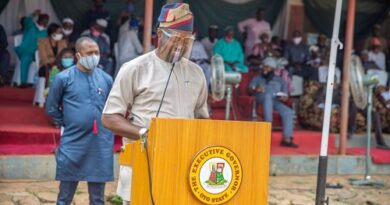 FG to Complete Major Road Projects before End of 2023 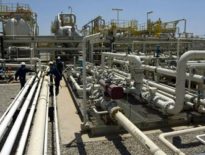 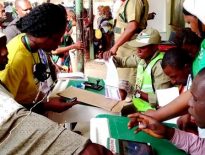