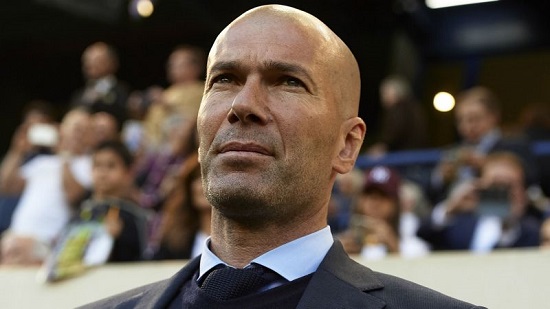 Every four years, the world puts its differences aside for one brief month to come together and celebrate the greatest festival on earth: the FIFA World Cup. Featuring the mightiest teams and their greatest players, the tournament has gifted fans with numerous unforgettable moments since its inception in 1930.

Putting on a show at the grandest stage on earth is every footballer’s dream, but only a handful have succeeded in their endeavor. Today, we will take a look at the most revered performers in FIFA World Cup history and try to create the strongest possible XI.

Now, without further ado, let’s check out the greatest FIFA World Cup lineup of all time:

Spanish goalkeeper Iker Casillas was one of his nation’s key performers in their victorious 2010 FIFA World Cup campaign. The legendary shot-stopper made some stunning saves over the course of the tournament, winning the Golden Glove. Casillas, who made 17 saves at the 2010 FIFA World Cup, was only beaten in two games, keeping clean sheets in the remaining five games.

His most important save of the tournament came in the final when he denied Arjen Robben from point-blank range to keep his team from going behind.

Arguably the most influential Brazilian captain of all-time, Cafu was a treat to watch in full flow. Running down the right flank, Cafu linked up effortlessly with forwards, was always on the lookout for goalscoring opportunities, and was never afraid to take players on. Most importantly, his attacking play never compromised his defensive output.
Cafu won two World Cups with Brazil (1994, 2002) and had to settle for the runners-up medal once (1998). Cafu played 20 World Cup games, claiming four assists.

Nicknamed “Der Kaiser” (The Emperor), Franz Beckenbauer was equally adept at playing as a center-back and as a defensive midfielder. He carried the ball with grace, linked up brilliantly with teammates, and always led his troop by example. The two-time Ballon d’Or winner helped West Germany to the 1974 FIFA World Cup, playing all seven matches and claiming an assist.

The only traditional centre-back in history to win the Ballon d’Or, Fabio Cannavaro was a rock at the back for Italy. One of the heroes of the Azzurri’s FIFA World Cup triumph in 2006, Cannavaro closed down opponents without hesitation, rarely overcommitted, and could play defense-piercing long balls from deep.

One of the best full-backs of all time, Roberto Carlos remains an inspiration for left-backs across the globe. The Brazilian had an innate ability to join the attack from deep. He was quick, loved to overlap, could deliver pinpoint crosses, and knew how to find the back of the net.

“We attacked as a team, but we also defended much better than now. We were very confident in our positional play.” – Roberto Carlos 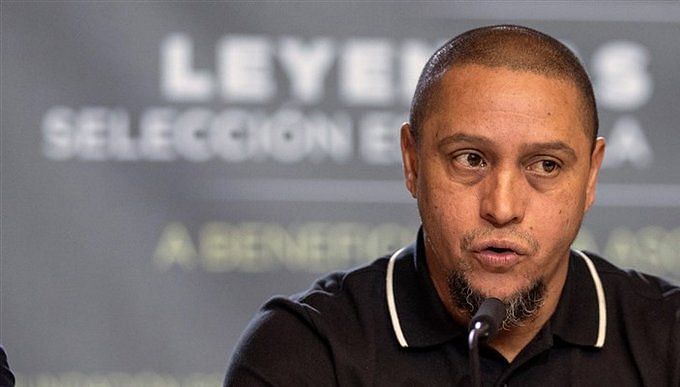 Carlos, who was an integral part of Brazil’s FIFA World Cup-winning team of 2002, played 17 World Cup games in his career, scoring once.

One of the greatest defensive midfielders of his time, Lothar Matthaus played in five FIFA World Cups. A legendary leader, Matthaus had success both as a defensive midfielder and as a sweeper. His pinpoint long balls were a treat to watch, with him effortlessly assisting Germany’s forwards sitting deep in his own half.

It’s 31 years today since England lost in the semi-final of 1990 World Cup to West Germany on pens.
From that night, this image has always stuck with me the most. German captain Lothar Matthaus consoling Chris Waddle, instead of celebrating with his teammates.
READ  Rashford hails ‘unbelievable’ Ronaldo experience 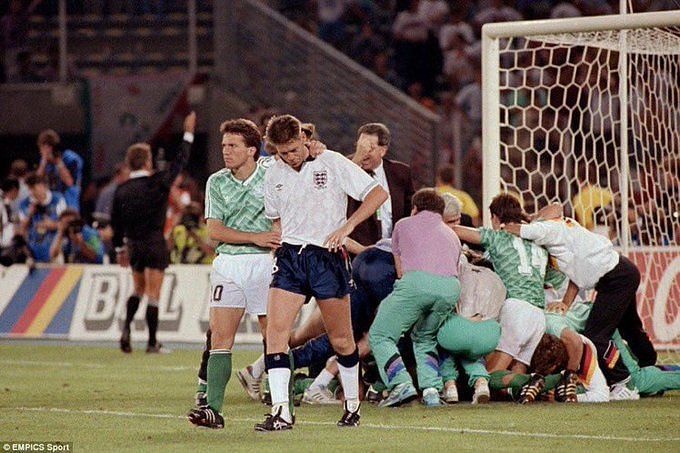 Matthaus helped West Germany to World Cup glory in 1990, scoring four times over the course of the tournament. The Germans beat Argentina 1-0 in the final to bring home their third World Cup.

Zinedine Zidane was nothing short of a magician in France’s colors. The midfield maestro helped Les Bleus to their first-ever FIFA World Cup in 1998 and almost did it again eight years later, in 2006. Had he not been sent off for a headbutt on Marco Materazzi in the 2006 final against Italy, Les Bleus could very well have lifted their second World Cup. Zidane featured in 12 World Cup games for France, scoring five times and claiming three assists.

With the great Pele injured in the knockout stages of the 1962 FIFA World Cup, Garrincha stepped up and led the effervescent Brazilian attack. Garrincha had already made a name for himself courtesy of his brilliant performances at the 1958 World Cup, but it was in 1962 that he truly set the world alight.

Garrincha tore a structured England apart in the quarter-finals, scoring a brace and firing Brazil to a 3-1 win. He bagged another double in the 4-2 victory over Chile in the semis. Garrincha was sent off by the referee later in the game, but Brazil somehow managed to convince FIFA to let the winger play in the final against Czechoslovakia.

Garrincha did not score or assist, but produced a mesmerizing overall performance to help his team to a 3-1 victory.

Widely hailed as the best player that ever lived, Diego Maradona was the hero of Argentina’s World Cup triumph in 1986. Donning the armband, Maradona weaved his way past players, evading challenges and scoring mesmerizing goals.

He saved his best for England in the quarter-finals. First, he scored an infamous goal with his hand (“Hand of God”) before going on to beat England’s entire midfield and defense and doubling his tally (2-1 win). Maradona scored twice in a 2-0 win over Belgium in the semi-finals before providing an assist in a 3-2 victory over Germany in the final.

No list of FIFA World Cup’s greatest players is complete without the mention of Pele. He fired Brazil to their first-ever World Cup as a 17-year-old, scoring twice in a 5-2 win over Sweden in the final. In the semi-finals, he scored a hat-trick to inflict an emphatic 5-2 defeat upon the mighty France.

Four years later, Brazil once again lifted the World Cup, but Pele missed the entire knockout stage due to an injury. In 1970, Pele returned to the podium, this time as his country’s undisputed talisman. He scored four times over the course of the tournament, including once in the final against Italy, as Brazil lifted their third World Cup.

Arguably the greatest striker in the history of the sport, Ronaldo Nazario played in three FIFA World Cups, impressing in all three. In 1998, he scored four times to take Brazil to the final, where they eventually lost to Zidane’s France. In 2006, he bagged three goals before the Selecao were eliminated by France in the quarter-finals.

His best campaign, however, came in 2002, when he scored a whopping eight goals to take Brazil to their fifth FIFA World Cup. Ronaldo, who netted 15 times in 19 World Cup games, scored both of Brazil’s goals in the 2002 World Cup final.
[Sportskeeda] 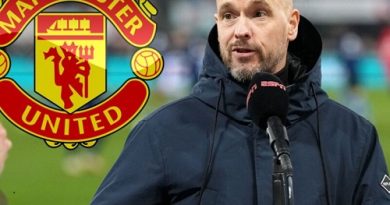 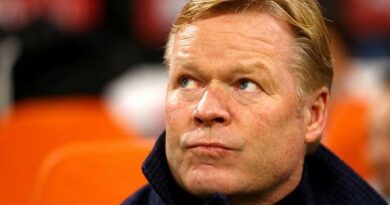 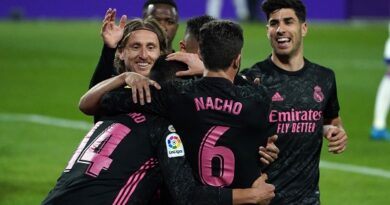 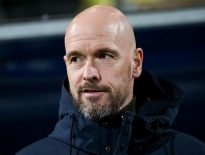 Sports & Entertainment Brazilian striker will be allowed to leave amid in… 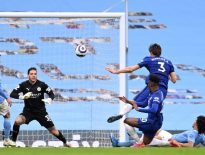