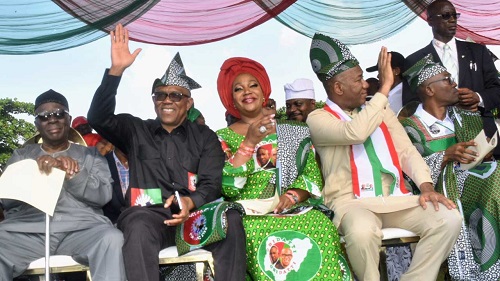 Why Yoruba shouldn’t take next presidential slot but Igbo, by Adebanjo

The presidential candidate of the Labour Party (LP), Peter Obi, yesterday, said the government the party is planning to form when it wins the 2023 presidential election would secure and unite Nigeria.

Obi, who stated this at a mega rally at the Adamasingba Stadium in Ibadan, Oyo State capital, ahead of the 2023 general elections, added that the government of the LP would be the beginning of a new Nigeria where justice, equity and fairness would be upheld.

He assured party supporters, who besieged the stadium, that the LP government would remove Nigeria from consumption to production if elected in 2023, and as well transforms the ancient city of Ibadan and make it economically-viable.

The former governor of Anambra State also commended the leader of Yoruba socio-cultural group, Afenifere, Chief Ayo Adebanjo, for standing for justice, equity and fairness as well as supporting the party.

In his speech, Adebanjo said the next general elections are not about lies and propaganda or abuses but require explanation “which I am here to do.”

He said: “Those of you who have been suffering under the leadership of the ruling All Progressives Congress (APC) in the last seven years and are aspiring to be free should listen to me. We are not here to abuse anybody. Those of you saying I hate Bola Tinubu and that’s why I said people should not vote for him should also realise that I stood by the same Tinubu when he got the ticket of Alliance for Democracy (AD) in 1998. They are saying what they do not know.

“Yoruba have produced President in the person of former President Olusegun Obasanjo. He was succeeded by a northerner, the late Umaru Yar’Adua, who was also succeeded by former President Goodluck Jonathan from the South-South. When Jonathan left in 2015, President Muhammadu Buhari from the North stepped in and now that the thing is coming back to the South, should Yoruba take it again or are we saying that Igbo are not part of Nigeria?” 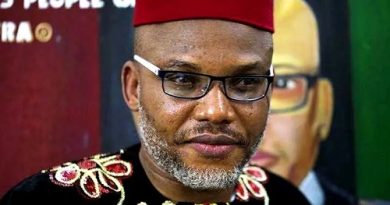 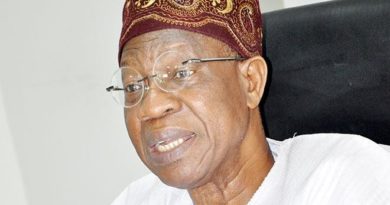 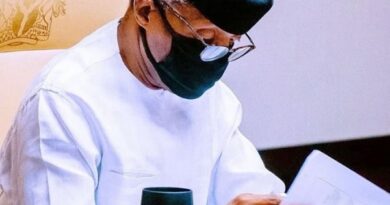 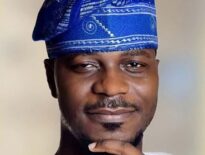 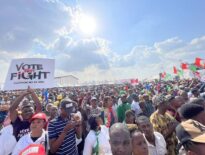