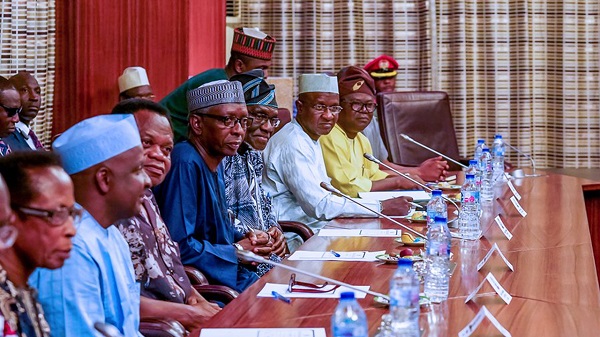 ‘‘Yes, we had a meeting with them last week and they have not called us again. All they told us was that they are waiting for their principal, that when their principal responds, they will get back to us,’’ he said.

Osodeke said they had not gotten invitation for another meeting. But lamented that this was the situation since May 2021, ‘‘The same way they told us they were waiting for the FG in May 2021 and yet no result.’’

Similarly, the national president, SSANU, Mr Ibrahim Mohammed, whose union had a meeting with the renegotiation Committee last week Friday said all that was done were appraisals and reviews, adding that the Briggs committee said they were waiting for their ‘masters’ to respond.

Since April 2022, the Briggs renegotiation committee had been meeting with the unions in the universities who are all currently on strike due to unmet demands of the 2009 agreements signed with the FG.

National President of ASUU, Prof. Emmanuel Osodeke in an interview with our correspondent said the Prof. Nimi Briggs Committee told the union they were waiting for the Federal Government to respond to the reports of the meeting they had so far.

‘‘They told us they are waiting for their ‘masters’ we reviewed the meeting and they promised to get back to us when their principal responds. So we are waiting. The strike is still on.’’

Mohammed also said there were erroneous pieces of information on social media that the results of the University Transparency and Accountability Solution and University Peculiar Personnel and Payroll System, had been released.

He added that NITDA had only concluded the test on UTAS and U3PS but no result was announced.

Mohammed revealed that the Integrated Payroll and Personnel Information System test was ongoing.

The IPPIS was described as a problematic payment platform by the unions in the higher institutions who all complained bitterly about its inconsistency and alleged it was an imported fraudulent platform.

As such, due to IPPIS’ irregularities and short-changing of salaries, ASUU and SSANU created indigenous payment platforms, namely, UTAS and U3PS respectively.

Mohammed said, ‘‘The results of the payment platforms as being rumored are not yet out. The committee has finished the UTAS and UP3 tests and they are now on IPPIS.

The PUNCH had reported that SSANU’s strike started with a warning strike of two weeks which commenced on the midnight of Sunday 27th March 2021, while the extension of another two weeks commenced on Sunday 10th April 2022 and it is still ongoing.

Some of the demands of SSANU include the inconsistent issue of the Integrated Payroll and Personnel information system, unpaid earned allowances, and delay in the renegotiation of FGN, NASU, SSANU agreements, and non-payment of minimum wage arrears.

Others include neglect and poor funding of state universities, non-payment of retirement benefits to outgoing members of the unions, and usurpation of the headship of non-teaching units in clear violation of conditions of service and establishment procedures, among others.

ASUU commenced its ongoing strike on February 14,  2022, after the Federal Government refused to meet some of its demands including, the release of revitalisation funds for universities, renegotiation of the 2009 FGN/ASUU agreement, release of earned allowances for university lecturers, and deployment of the UTAS payment platform for the payment of salaries and allowances of university lecturers. 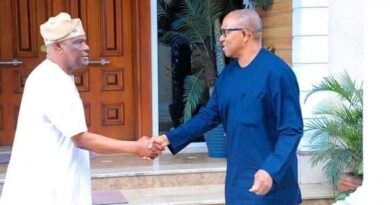 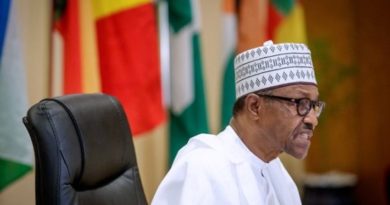 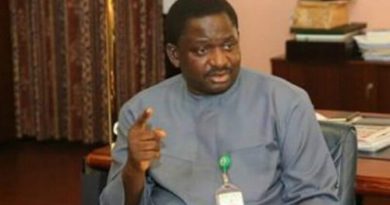 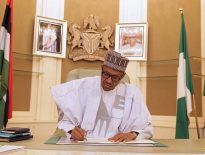 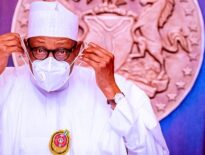