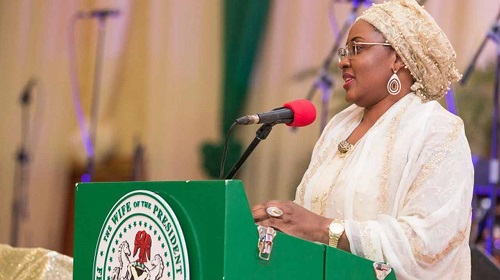 The First Lady of Nigeria, Aisha Muhammadu Buhari and other top women in Africa on Thursday launched a call to action to promote equal participation of women of all ages in peace-building and decision-making at all levels.

The correspondent of the News Agency of Nigeria (NAN) reports that the women launched the action at an event in New York on “The Role of Young Women and Girls in Advancing Peace and Security: Promoting a Culture of Peace in Fragile Settings’’.

The High-Level event was organised by the African First Ladies Peace Mission (AFLPM) on the margins of the ongoing 77th Session of the UN General Assembly.

Mrs Buhari, the President of AFLPM, led other top women to call for action on women’s participation in peace building and it was signed by First Lady of Burundi, Mrs Angeline Ndayishimiye on behalf of the African First Ladies.

The First Lady of Cote d’Ivoire, Mrs Dominique Quattara also witnessed the signing of the declaration after it was read by Young Women Peace Builder, Ms Nadage Afoutou.

READ  PDP crisis: They want to kill me for asking Ayu to resign – Wike

In her remarks, Afoutou, a representative of Young Women Involved in Peace and Security from the Sahel spoke about the crises and challenges young women face in the Sahel.

The representative said that her organisation, the United Network of Young Peacebuilder rely on four pillars of the UNSC Resolution 1325 on Women and Peace and Security to build sustainable peace.

“We prioritise three axes to protect girls and young women from freedom of want and freedom of fear. Our theory of change is that educated girls, trained and financially independent women have information and power.

“This power will reduce structural and personal vulnerabilities while increasing their resilience,’’ she said.

She said axe one was on capacity building to create a pathway to economic empowerment; the second axe is a female leadership programme and boot camps and the last axe is focused on women’s political participation.

In her remarks, Ms Stefania Gianini, Assistant Director-General for Education (Education sector) at UN Educational, Scientific and Cultural Organization said the responsibility lay within the stakeholders to act.

Gianini said it was the responsibility of the top women to mobilize others to join forces on the enhancement of women’s inclusion in peace-making in Africa.

“It is my hope and belief that all active structures on the ground come together to form a single, unified coalition.

“Be assured of UNESCO’s willingness to revitalise these networks as we endeavour to complement our efforts through culture, as it’s about what we are.

“It’s about what we are, Education, as we are actually what we learn and Women leadership, as women care and the world increasingly needs a new kind of caring leadership,’’ she said

According to her, UNESCO’s culture of peace and non-violence efforts continue to contribute to Agenda 2030, particularly SDG 16 on peace, justice and strong institutions, and the Aspirations of the African Union Agenda 2063, in line with the G5 Sahel Strategy for Development and Security (SDS).

NAN reports that event coincided with the 22 years anniversary of the adoption of the United Nations Security Council Resolution 1325 on Women, Peace and Security (WPS), and subsequently, nine other resolutions to advance the WPS framework.

Resolution 1325 established the first international legal and political framework recognizing the disproportionate impact of armed conflicts on women as well as the pivotal role of women in peacebuilding.

It acknowledged the importance of the participation of women and the inclusion of the gender perspective in peace negotiations, humanitarian planning, peacekeeping operations, post-conflict peacebuilding and governance.

The Youth, Peace and Security (YPS) agenda, set forth in resolution 2250 adopted by the Security Council in 2015

Subsequently, YPS resolutions have helped to strengthen and expand the global normative frameworks for sustainable, comprehensive and inclusive peace by integrating an ageing lens and highlighting the specific needs, experiences and aspirations of young women and men. 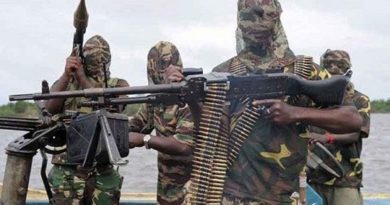 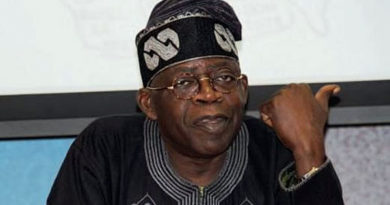 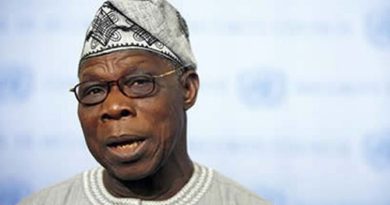 Donald Duke, Oyinlola In Attendance As OBJ’s ‘Coalition for Nigeria’ Takes Off In Abuja 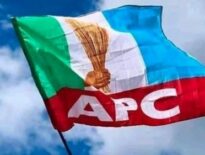 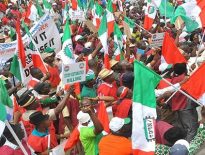