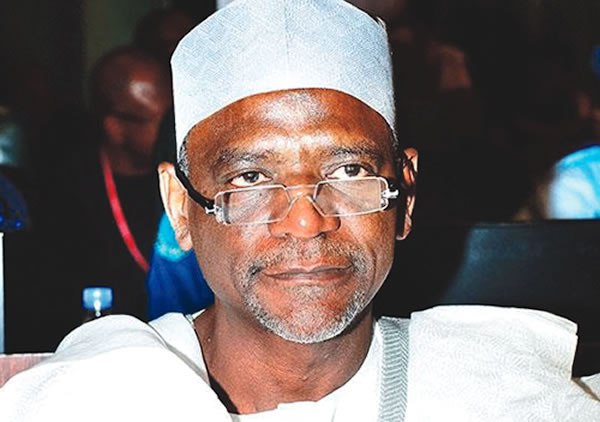 There were indications, yesterday, that the insistence by members of Academic Staff Union of Universities (ASUU) to be paid for the six months that the strike has lasted was affecting negotiations between the two feuding parties in apparent allusion to the Federal Government’s ‘no-work-no-pay’ policy.

Specifically, the current administration maintained that it would not bow to the “whims and caprices” of the university lecturers, who are demanding payment of outstanding salaries, to check future and needless strikes.

Minister of Education, Adamu Adamu, disclosed that President Muhammadu Buhari rejected it outright when he presented the report to him.

At the ministerial media briefing organised by the Presidential Communications Team at the Presidential Villa, Abuja, Adamu submitted: “All contentious issues between government and ASUU had been settled except the quest for members’ salaries for the period of strike to be paid, a demand that Buhari has flatly rejected.”

He said the President’s position had been communicated to the lecturers, who are being awaited to call off the strike.

The minister claimed the union was yet to indicate willingness to end the industrial action, adding that the rejection was to curb excesses of trade unions.

He lamented that despite trillions of naira already expended by government on education sector, the university-based unions have continued to maintain hard position.

The minister hinted that ASUU had begun consultation with members to come up with its next line of action.

Adamu said the University Peculiar Personnel and Payroll System (U3PS) and University Transparency Accountability Solution (UTAS) outscored the Integrated Personnel Payroll and Information System (IPPIS) during an integrity test, affirming that ASUU’s peculiarities would be accommodated in whatever platform that might be adopted.

The minister added that IPPIS had been updated to accommodate payment of those on sabbatical, even as he debunked reports that UTAS had not been approved by government as the payment platform for the lecturers.

Adamu disclosed that government had proposed a new salary to the unions, which he said, the Senior Staff Association of Nigerian University (SSANU), Non-Academic Staff Union of Universities and Allied Institutions (NASU) and National Association of Academic Technologists, (NAAT) had accepted in principle and were consulting with members with a view to calling off their strike in the next one month.

He commended the Academic Staff Union of Polytechnics (ASUP) for calling off its industrial action.
MEANWHILE, ASUU has offered reason why Tuesday’s meeting with the Prof. Nimi Briggs-led committee came to an abrupt end, saying the panel presented “award of a recommended Consolidated University Academic Salary Structure (CONUASS) prepared by the National Salaries, Incomes and Wages Commission” to it.

Accusing government of insincerity in its approach to resolving the lingering crisis in the university system via a statement by its president, Prof. Emmanuel Osodeke, the union advised the current administration to revert to the “New Draft Agreement of the 2009 FGN/ASUU Renegotiation Committee, whose work spanned a total of five and half years as a demonstration of good faith.”

ASUU stated that the “award” presented by the Nimi Briggs panel came in a manner of “take-it-or-leave-it on a sheet of paper”, noting: “No serious country in the world treats its scholars this way.”

In the statement, tagged “Why ASUU Rejects Governments Award of Salary”, the union alleged: “Government imposed the ongoing strike action on ASUU and it has encouraged it to linger because of its provocative indifference.” 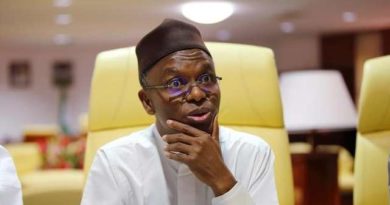 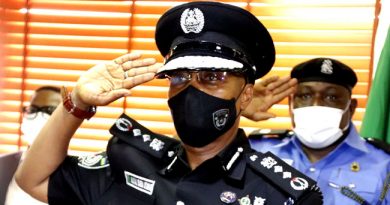 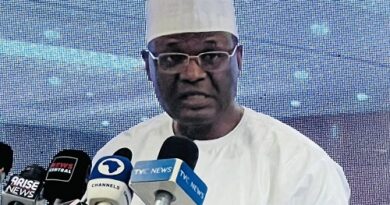 We won’t pay you for strike period, FG tells ASUU 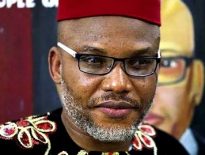 Politics & Governance Kanu directed cancelation of sit-at-home, not you,… 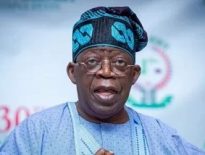