The now-22-year-old lady requested a judge dismiss the lawsuit with prejudice, which means it cannot be re-filed, according to fresh court documents obtained by The Post.

In a statement to TMZ, Jane Doe wrote My family and I have known Tiffany Haddish for many years – and we now know that she would never harm me or my brother or help anyone else do anything that could harm us. We wish Tiffany the best and are glad that we can all put this behind us.”

Spears and Haddish were charged with intentional infliction of emotional distress, gross negligence, sexual battery, sexual harassment, and sexual abuse of a minor in the initial lawsuit brought by Jane and her brother, who was also nameless.

The case, which was filed in late August, also said that both defendants groomed and assaulted John.

Haddish was also charged with constructive fraud, breach of fiduciary duty, and negligent supervision and failure to warn. In addition to any applicable statutory damages, general and special damages.

She wrote “I know people have a bunch of questions. I get it. I’m right there with you. Unfortunately, because there is an ongoing legal case, there’s very little that I can say right now.”

“But, clearly, while this sketch was intended to be comedic, it wasn’t funny at all — and I deeply regret having agreed to act in it,” she addressing the video which was the case for the suit titled “Through a Pedophile’s Eyes,” which allegedly stars Spears and a 7-year-old John.

“I really look forward to being able to share a lot more about this situation as soon as I can,” Haddish concluded. 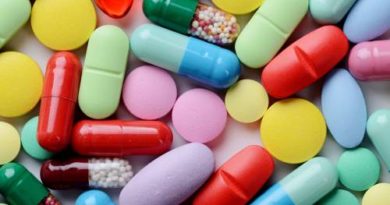 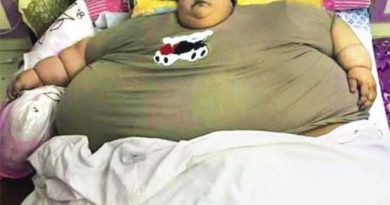 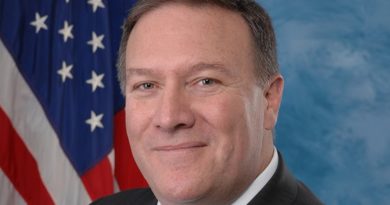 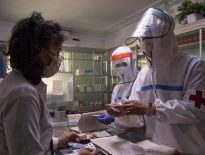 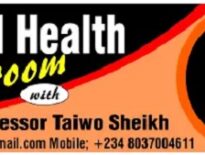