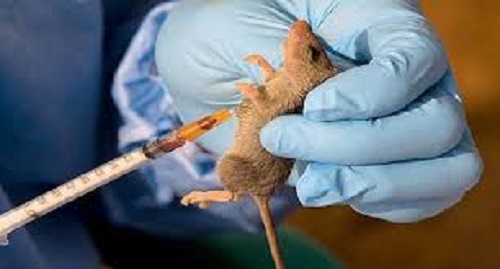 The NCDC via its official website said that Ondo accounted for 30 per cent, Edo 26 per cent and Bauchi 14 per cent of the recorded cases between July 25 and July 31.

The News Agency of Nigeria (NAN), reports that Lassa fever is a viral haemorrhagic fever transmitted by rats.

It has been known since the 1950s, but the virus was not identified until 1969 when two missionary nurses died from it in the town of Lassa in Nigeria.

Found predominantly in West Africa, it has the potential to cause tens of thousands of deaths.

Even after recovery, the virus remains in body fluids, including semen.

Neighbouring countries are also at risk, as the animal vector for the Lassa virus, the “multimammate rat” (Mastomys natalensis) is distributed throughout the region.

The centre said that the three states account for 70 per cent of the burden of infections in the country.

The NCDC said that in 2022, about 24 states of the federation had reported at least one confirmed case across 99 local government areas.

These were reported in Ondo, Edo and Bauchi States.

“The number of suspected cases has increased compared to that reported for the same period in 2021. No new healthcare workers were affected in reporting week 30.

The Nigerian Public Health Institute said that primary transmission of the Lassa virus from its host to humans can be prevented by avoiding contact with Mastomys rodents, especially in the geographic regions where outbreaks occur.

“Putting food away in rodent-proof containers and keeping the home clean help to discourage rodents from entering homes.

“Using these rodents as a food source is not recommended. Trapping in and around homes can help reduce rodent populations.

However, the wide distribution of Mastomys in Africa makes complete control of this rodent reservoir impractical,” it said.

It also advised that when caring for patients with Lassa fever, further transmission of the disease through person-to-person contact or nosocomial routes can be avoided by taking preventive precautions against contact with patient secretions

They include complete equipment sterilization and isolating infected patients from contact with unprotected persons until the disease has run its course,” the NCDC said.

NAN recalled that some public health experts said that educating Nigerians in high-risk areas about ways to decrease rodent populations in their homes would aid in the control and prevention of Lassa fever in the country.

They described other challenges including developing more rapid diagnostic tests and increasing the availability of the only known drug treatment, ribavirin.

They, however, said that research is presently underway to develop a vaccine for Lassa fever. 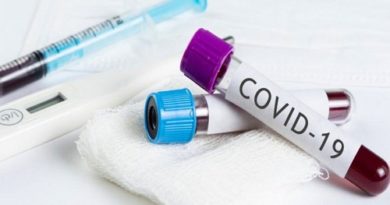 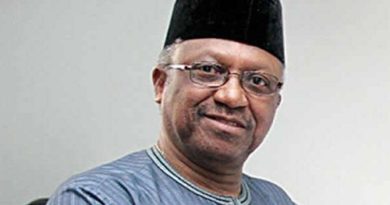 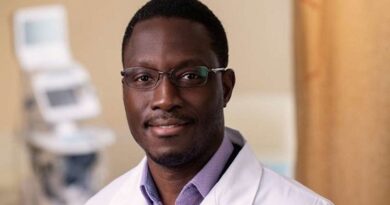 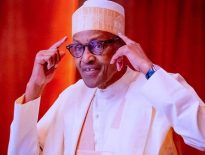 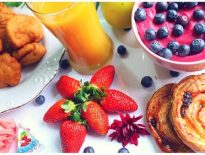